GIVE NOW
Barnabas and Saul | Passing the Baton

The history of the church is the history of people most of whom remain anonymous. Such a person was Adam Wallace. Wallace was the parson of a church in Marbottle, Scotland. He was arrested in 1550 and brought to trial at Blackfriar’s Church in Edinburgh. Wallace was set before a large panel of priests, bishops, archbishops, professors and civil authorities. He looked like a simple and poor man when he was brought in. His accuser was a man named John Lauder who was dressed in a surplice, which is in the form of a white tunic, and a red hood. Lauder was Scotland’s Public Accuser of Heretics. The reformer John Knox wrote of Lauder’s extreme cruelty. Foxe’s Book of Martyrs tells what happened at Wallace’s trial. Lauder began, “Adam Wallace, you are accused of the following heresies. First, you have taught that the bread and wine on the altar are not the body and blood of Christ after consecration.” Wallace replied, “I never taught or said anything but what I found in this book, which is the Word of God.” Other such charges were brought forth. Wallace was condemned to burn to death and the sentence was carried out. As he stood tied to the stake he called out to the crowd, “Don’t be offended by my dying for the truth’s sake. The disciple is not greater than his Master.” There are many such unsung heroes of the faith that we will meet in heaven. Paul in Romans 16 names a number of people that we find nowhere else in the Bible. There are many unnamed people “of whom the world was not worthy”, Hebrews 11:35-38. Two of the early Christians that we do know much about are Barnabas and Saul. We are considering certain principles for every disciple of Jesus. 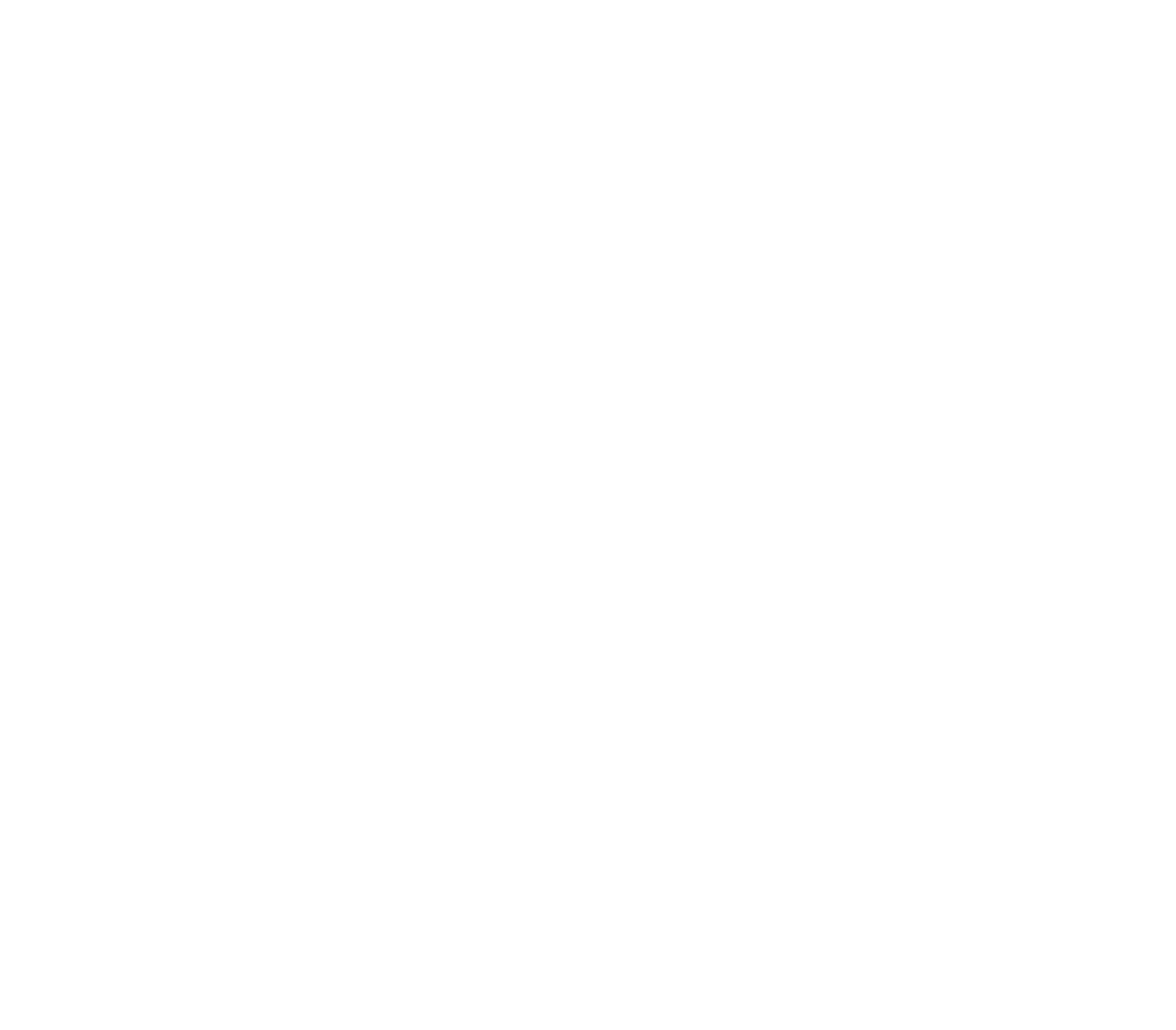